Consensys and Microsoft have announced that the Ethereum contract programming language Solidity will be available in Microsoft's Visual Studio integrated development environment. ConsenSys and Microsoft collaborated on this integration to enable developers to rapidly build smart contract-based applications for the public Ethereum blockchain, as well as private and consortium blockchain deployments based on Ethereum. This integration is being revealed at //Build, Microsoft's annual developer conference, in San Francisco on March 30th; Vitalik Buterin, Consensys CEO Joseph Lubin and Consensys Enterprise director Andrew Keys will be present. 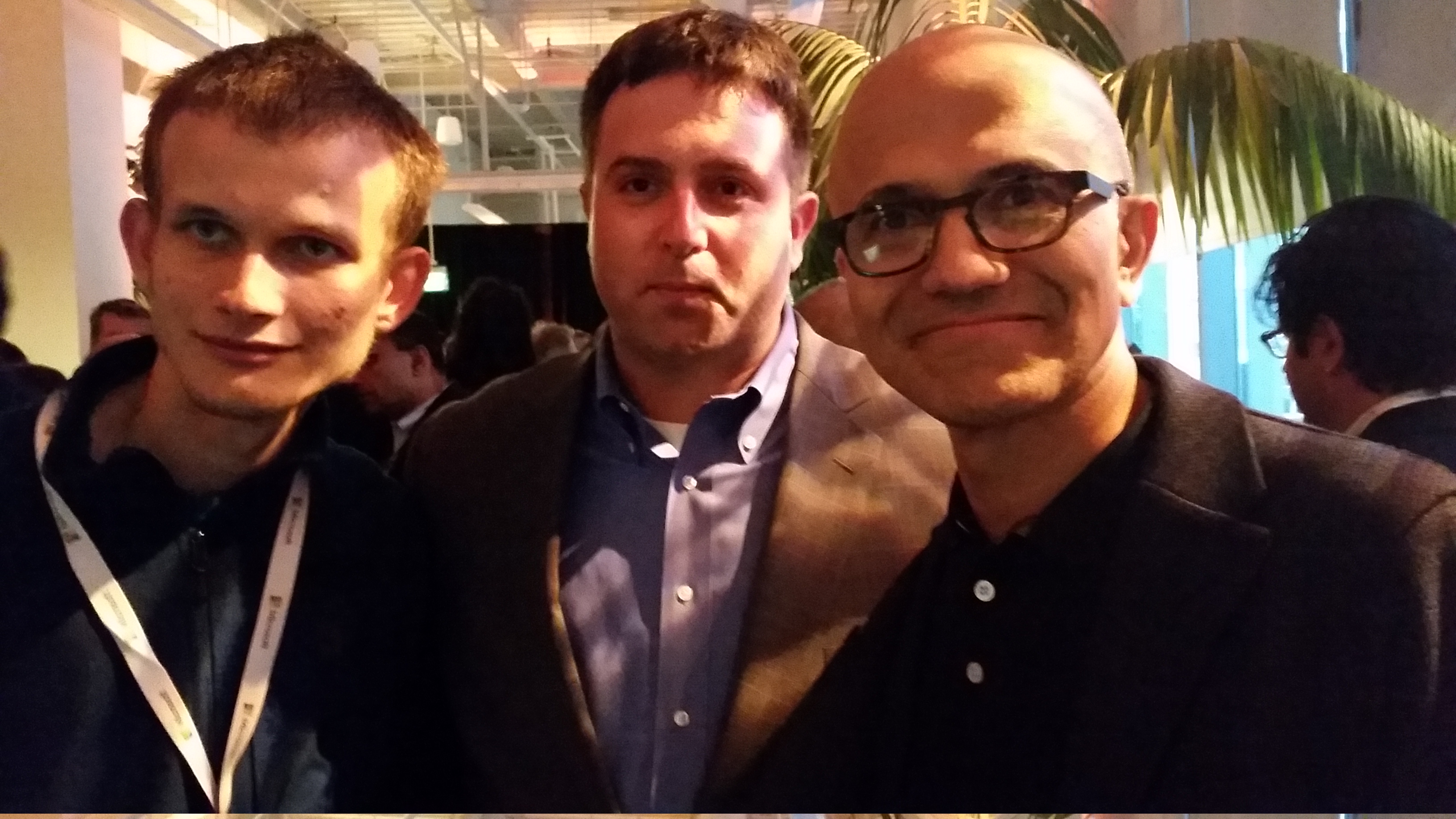 The integration comes in the form of an extension to Visual Studio that creates project scaffolding with smart contract sample code, generates ABI and binary files for deployment, supports context-sensitive menus for compilation and deployment of smart contracts, and build an automatically generated UI for contract calling for testing purposes.

This is not the first time that Microsoft has expressed interest in Ethereum technologies; the Ethereum Blockchain as a Service offering has been available since November 2015, and has expanded to include the BlockApps Strato Ethereum toolkit, as well as several Ethereum applications, including the Cetas decentralized KYC system, the Augur prediction market, ether.camp and the slock.it IoT platform. We look forward to continuing to work together with Microsoft on bringing Ethereum and blockchain technology to the masses.